Welcome and thanks for visiting! As you explore the site, be sure to watch this brief video first. It’s a montage of inspiring bytes from a message Tony preached on Tour to over 500,000 attendees. Once you've watched it, keep reading, and learn more about Tony Nolan’s supporting role in the grand story of God.

Ministry Leaders reach out to Tony to help them reach others. People are suffering from the attacks of a thief [satan] who is stealing, killing, and destroying. Yet, the sweeping epic story of God reveals that Jesus defeated the works of darkness and can heal the deepest wound of humanities’ soul. That’s nonfiction! Tony’s supporting role is to share the Gospel, so hurting people can be set free and experience abundant life through Jesus Christ!  Nolan is no flash in the pan. He’s been serving since October 1991 and has become a sought after, seasoned minister. God has scripted some amazing supporting role moments for Tony to minister across America.

A few of them include:

• For 26 years ministry leaders have trusted Tony to come minster at their  churches, events and conferences.

Tony’s teaching has been featured on some award winning, Kingdom minded projects, such as:

• “The Gospel” in the This is Winter Jam Movie, shown in theaters Nationwide

• “Call to Response” featured on Preaching Rocket for Catalyst Leaders

• “The Sweet Will of God” contributing author in the book, “Inspired by Tozer”

Tony’s biological mother was a homeless, medically diagnosed paranoid schizophrenic, “woman of the night”. He only met her once, shortly before she died. At a boarding home for the mentally disturbed, Tony sat down with her and told her he was a preacher. She smiled in approval and muttered about the doctors telling her not to have him. She kept staring into space and muttering over and over, “They told me not to have you”. Then, she stopped, looked at Tony in the eyes, smiled, and said, “Well, it looks like God knew what he was doing!”. God certainly does! If God’s story was on DVD, we could go to any scene selection, and there he’d be, in complete control, using ordinary people to accomplish extraordinary things for his Kingdom purposes. Christ stands center stage! We tell his story through our supporting roles!

Perhaps he has something extraordinary for you and Tony to do together? Pastors, imagine having a Sunday morning evangelistic service, where you see scores of people responding to the Gospel! Event Leaders, envision thousands coming to Christ, like Tony saw at Busch Stadium, when he preached for Albert Pujols. Perhaps your staff could use some inspiration? Picture them leaving on fire, ready to reach your ministry goals, after gathering around God’s Word with Tony, where he taught team principles that he’s shared with celebrities he has influenced. If your organization is involved with orphans or protecting the lives of the unborn, imagine surpassing last year’s fundraising goals, like Tony has seen happen many times when he’s shared his story at banquets and dinners for orphanages and pregnancy crisis centers across America.

To start making these sorts of visions materialize, just click the Booking Tab on this page. Tell us what you sense God is leading you and your team to do, and how Tony may be able to help. Fill out the details on the form, send it right away, and Tony’s team will respond asap, ready to serve you and make it happen. We look forward to sharing God’s story together!

JUMPSTART YOUR FAITH »SPIRITUAL KETCHUP »JESUS ABOVE ME »

TONY NOLAN'S MESSAGE AND MINISTRY
23.5°
SEE MORE CLIPS »
THE INVITATION RESPONSE
BRING OUT THE BEST IN OTHERS INSTEAD OF THE BEAST
WHAT GOD DECLARES, GOD DOES!

Sadie robertson
For king and country
kb
crowder
“Tony Nolan is a harvest evangelist. We’ve had him preach the Gospel and give an altar-call at our festival, many times. He preaches, God blesses, and thousands respond to the Gospel.”
—Harry Thomas, pastor and co-founder
of Creation Festivals
“Tony Nolan faithfully and simply shares the Gospel; and God uses him at our church, to reap a massive harvest of new believers.”
—Josh Reavis, assistant pastor of pastoral ministries, North Jacksonville Baptist Church,  Jacksonville, FL
“Tony Nolan preached three, consecutive years at Busch Stadium with me; and each year, God used him, to reap thousands of souls.”
—Albert Pujols, MLB player for the L.A. Angels, two-time World Series winner, three-time National League MVP, president of the Pujols Family Foundation

Q.   What's one thing about you that people may not know?
I am a “goofy footed” surfer and I’ve ridden big waves in Maui.
Q.   Where did you go for your undergraduate work?
I earned my BA Degree in Biblical Studies from The Criswell Center for Biblical Studies in Dallas,TX.
Q.   What’s been one of the biggest surprises in your life?
I married WAY out of my league!  (For real! Have you seen her? And she’s godly too? WOW!)
Q.   When you're not out speaking or surfing in Maui, where are you?
Hanging out and loving on my family!
Q.   After years of ministry you sensed you still needed to grow. What did you do?
I earned a MA in Ministry and Spiritual Formation from Richmont Graduate University in Atlanta, GA.
Q.   You’re in a lot of airports. Got any good airport stories?
Yeah, the lead singer of Rascal Flatts came up and shook my hand in the airport thinking I was someone else. When I said hello, his eyes widen (realized I wasn’t who he taught I was) and walked away. True Story! I ended up chasing him down and got a picture!
Q.   What is one of the biggest “GOD MOMENTS” you've experienced?
There’s been too many. I feel I’m living in one everyday. However, something does stand out. I preached at an outside event in Pennsylvania, and we saw thousands respond to the Gospel. As they all moved toward the prayer tent, I got on my knees to thank God, and he  whispered in my spirit, “I am answering the prayers of William Penn.” What an inspiration to later learn about Penn’s long prayer rides on his horse, where he would beg God to bless his “Great Experiment”. That inspires me to ask, “What are we praying for that God will answer in our lifetime and long after we are gone?” Let’s ask big and go big for God!
“BeCAUSE EVERYBODY WILL SPEND ETERNITY SOMEWHERE, LET’S WORK TOGETHER AND HELP  THEM SPEND It In HEAVEN”
- Tony Nolan
CLICK TO DONATE »

You're nailing your supporting role in the grand story of Jesus! As a Leader, you have visions about scenes in the story coming more alive in your ministry and community.  Are you sensing Tony could help you and your team shine the spotlight on Jesus even brighter?  Booking him is a simple process. There’s no big agencies or speaking bureaus to navigate, just fill out this simple booking form. Be sure to fill out all the questions. Once you submit it, Tony’s team will serve you to help make it happen. What an honor it will be to boldly and passionately echo the astonishing grand epic of the redemptive intervention of Jesus Christ!  Please fill-out each section of the form, below with details of the proposed-event. We will review all the information, pray over the opportunity, and promptly contact you with a response. Thank you for considering how Tony Nolan could serve your ministry efforts. May God go before us, to prepare the way and to direct our steps.

BOOK TONY »
*All form fields are required
Thank you! Your submission has been received!
Oops! Something went wrong while submitting the form.

Click any of the following images to download and save to use to promote Tony speaking at your event. 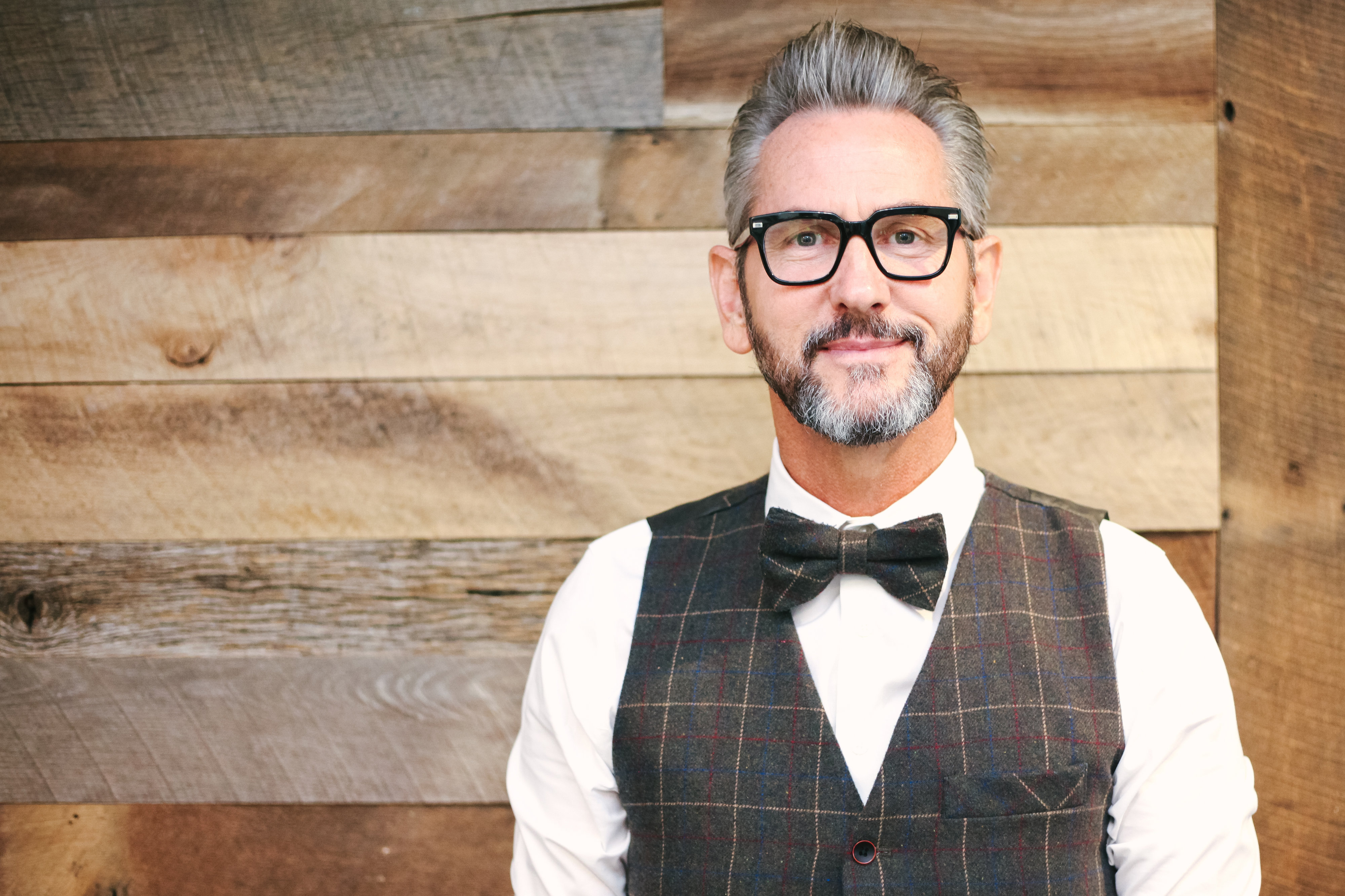 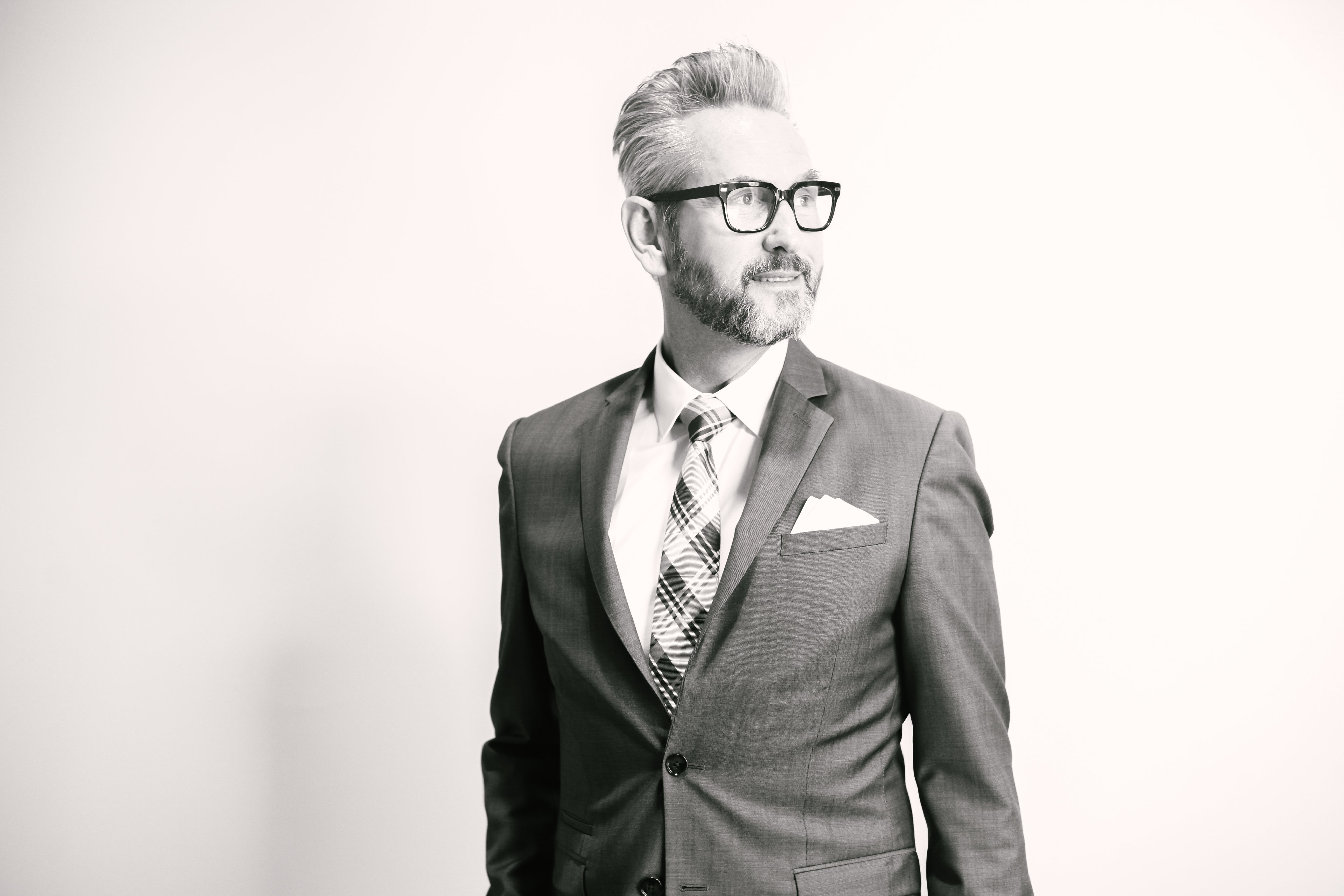 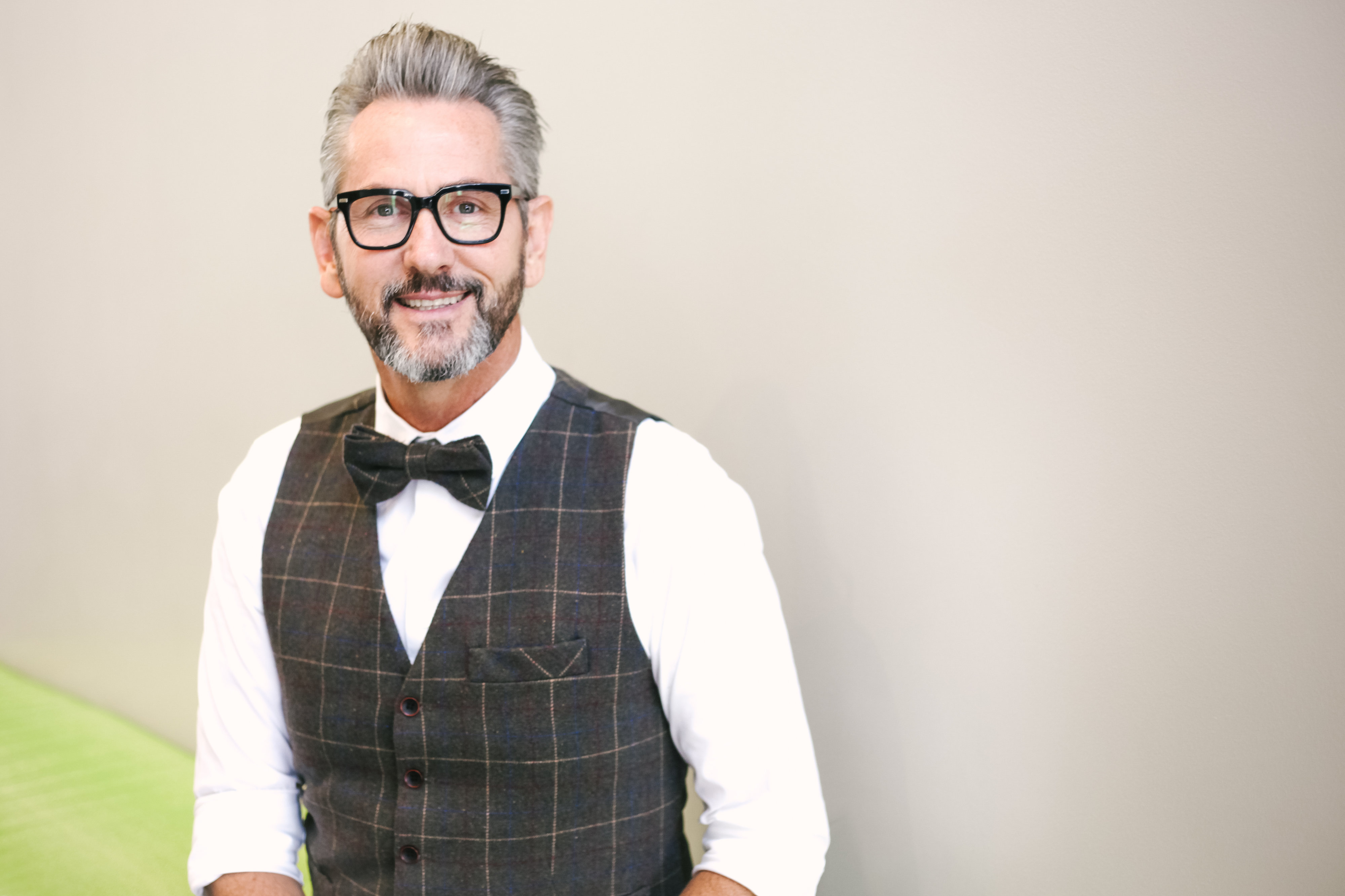 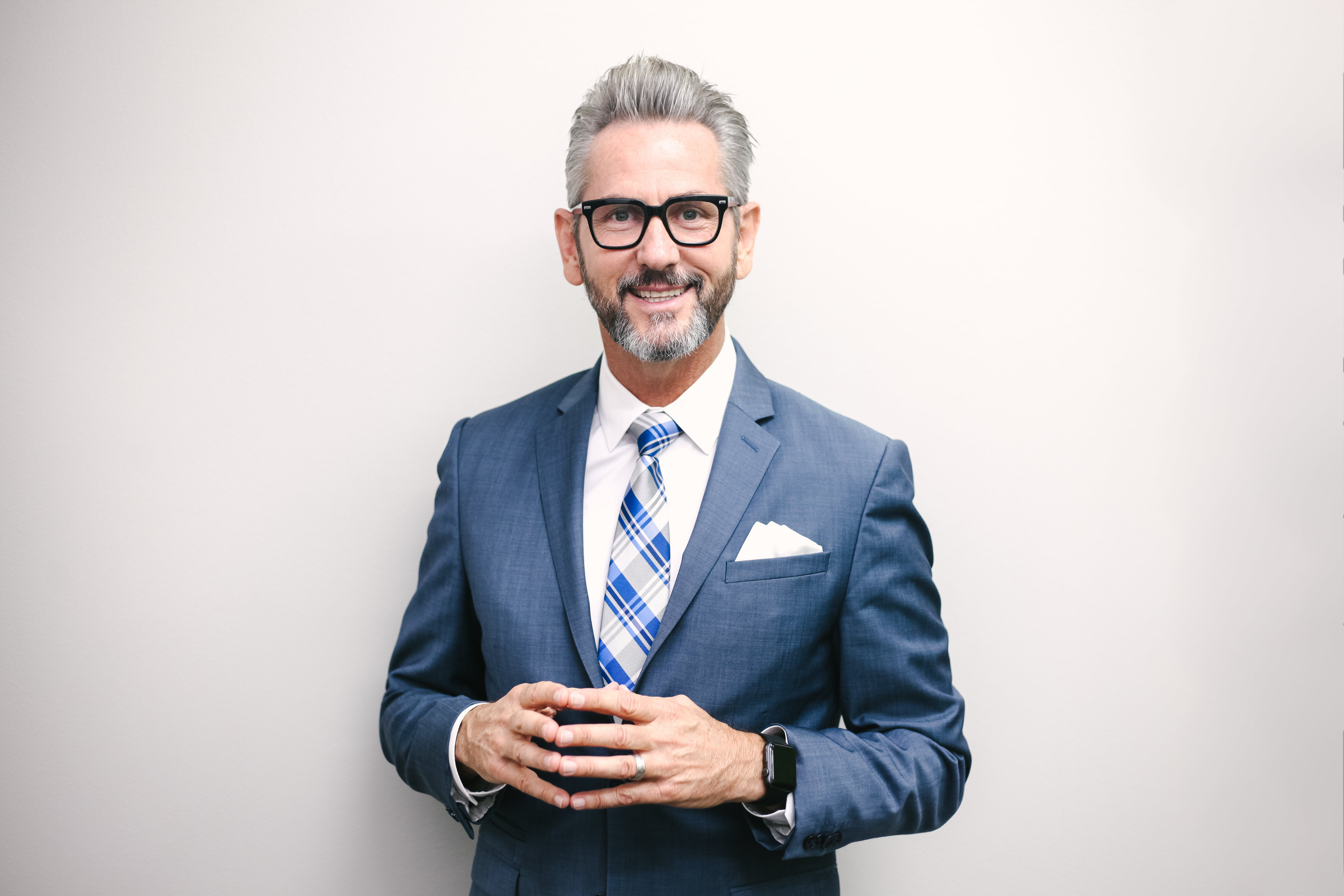 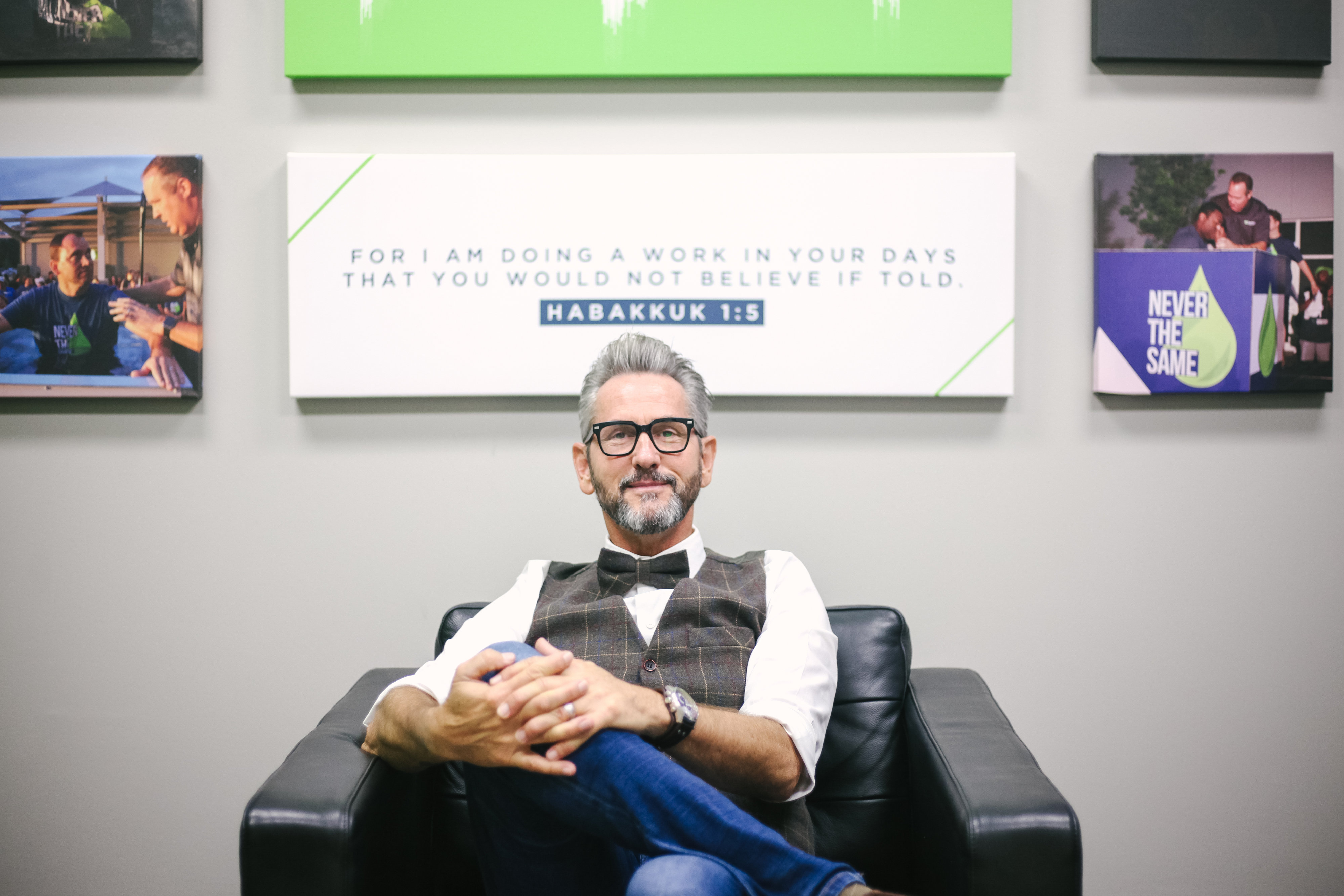 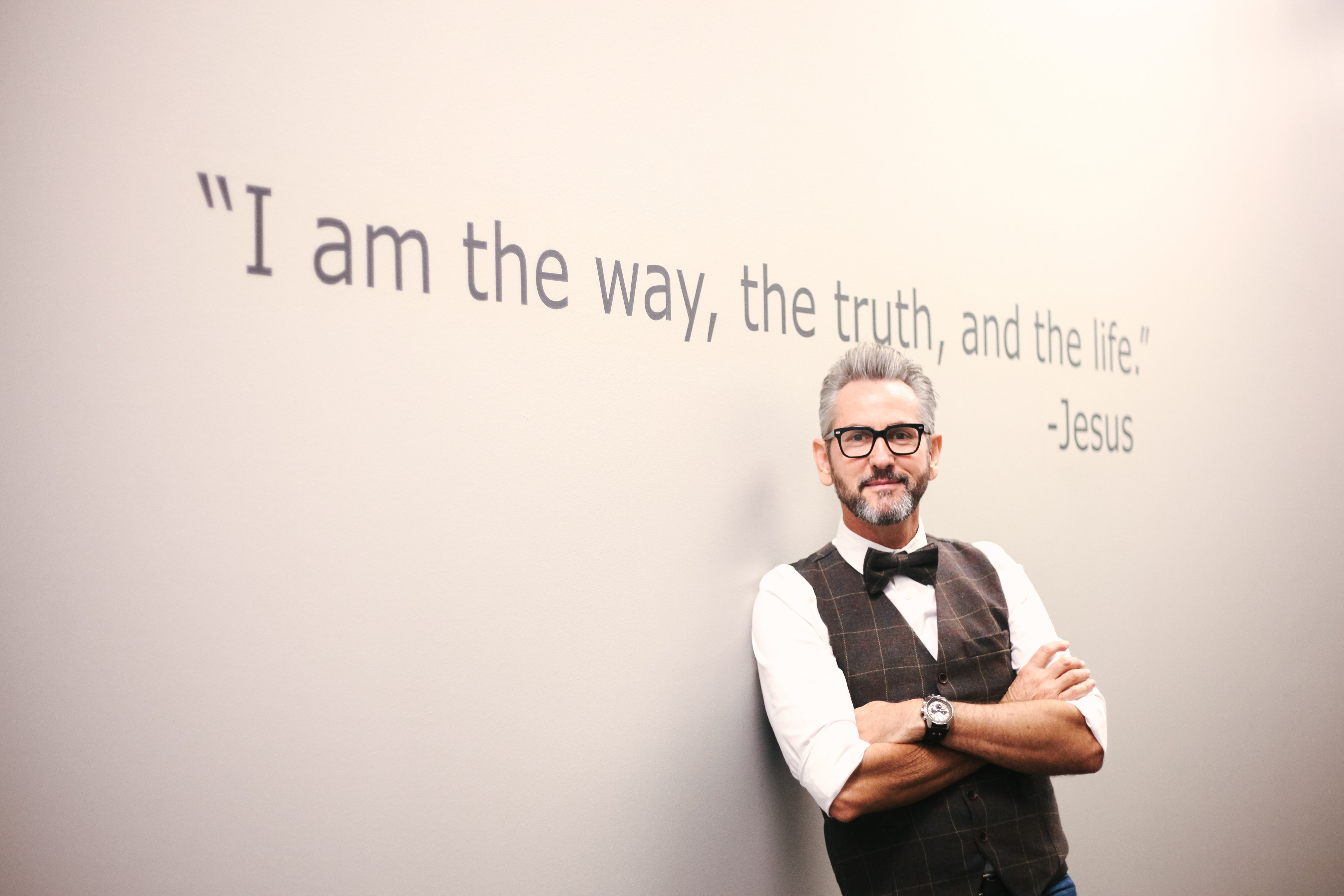 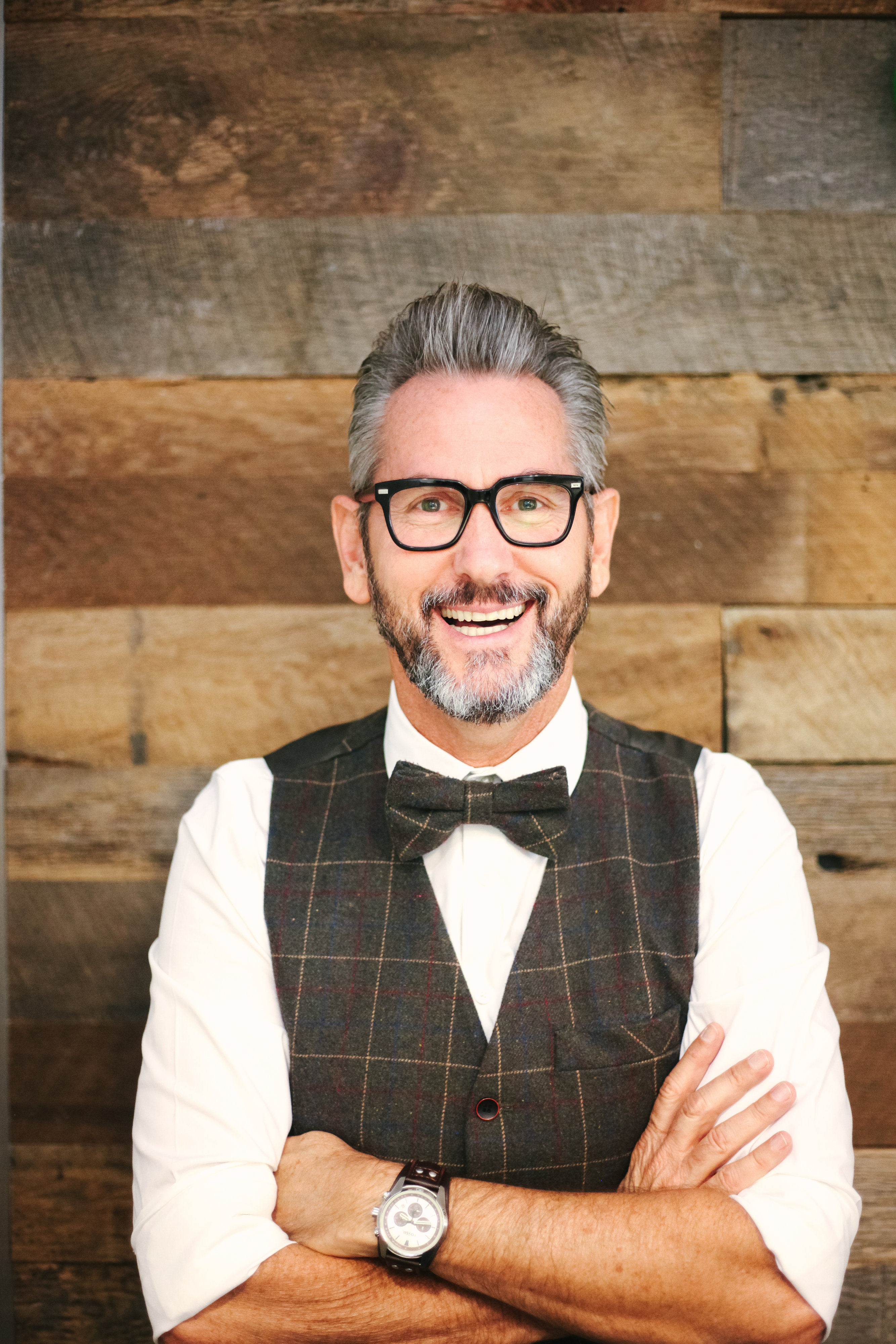